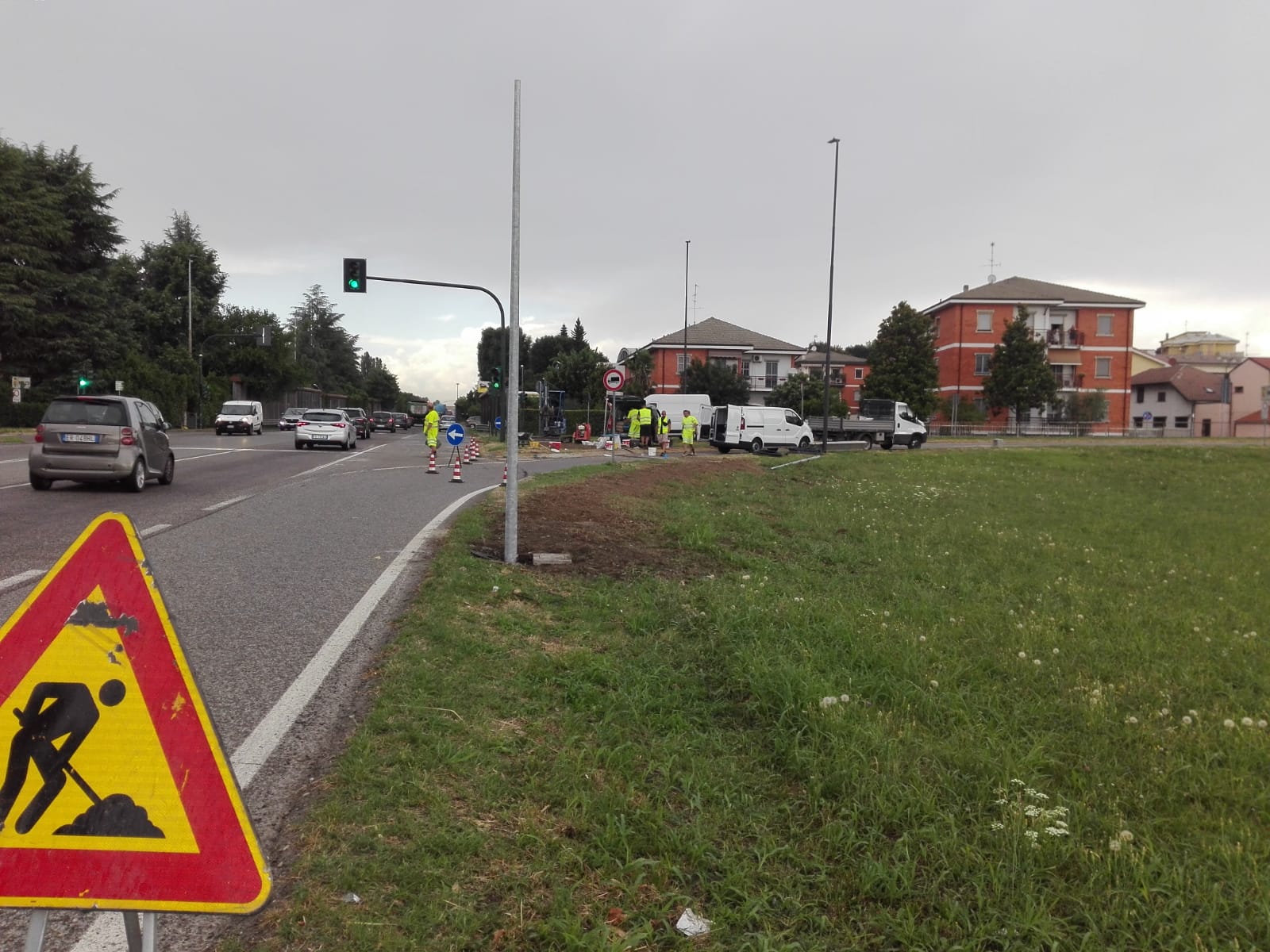 The number of interventions promoted by the Metropolitan City of Milan is growing.

Milan Metropolitan Safety Project continues with its plan of interventions dedicated to the safety and control of the road network.

In the territory of the municipality of Melzo, work has begun on the installation of a control system for passages with red lights on the S.P. 13 Monza – Melzo, at the intersection of Via Lussemburgo and Via Sant’Elia.

The Municipality of Buscate is also affected by the start of the works for the installation of a system for detecting traffic light infractions. In fact, a new system will be installed to control traffic light intersections on the S.P. 34 for Turbigo more precisely at the intersection of viale 2 Giugno with via Guglielmo Marconi and via per Cuggiono.

To stay up to date on the new installations of the Milan Metropolitan Safety Project, visit: https://www.progettosicurezzamilanometropolitana.it/en/detection-points/